An actors director with a strong visual, energetic and ﬂuid narrative style. Richard’s work is as much about character, performance and storytelling as it is rewardingly entertaining.

A former member of Sir Peter Halls company at the Royal National Theatre.
Richard has also worked extensively on stage, in regional theatres, in the west end and around the world and also on television appearing as a regular in Peak Practice on ITV.

Previously one half of the successful commercial copy-writing team the Bowler-Platt Partnership, Richard has also co-written, appeared and directed many TV Adverts and training ﬁlms as well as presentations around the world in their trademark “Serious Comedy” shows for commercial products and businesses.” 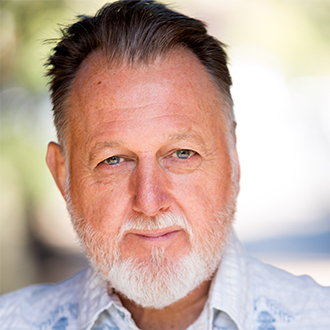 Trained by the BBC on Eastenders as a multi-camera studio director, having produced well over 150+ episodes.

Richard continues to be one of the senior multi-camera drama directors for both BBC and ITV. 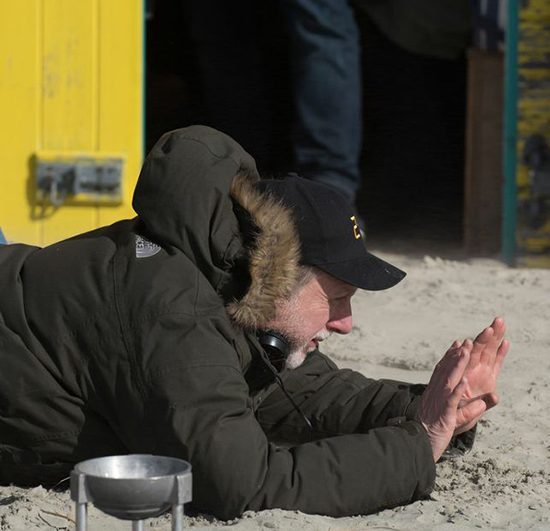 Recipient of the Panavision First Film Foundation Directors Award for his debut short ﬁlm Mayday, Mayday. Richard has since directed many other short ﬁlms screened across the International festival circuit, and individual audience awards.

He is also a guest lecturer on under-grad and post-grad degree courses at drama schools and at University. As well as mentoring directors at the BBC, he sits on the interview panel for the BBC new directors/writers room initiative and is a keen supporter of the Directors UK mentoring scheme. 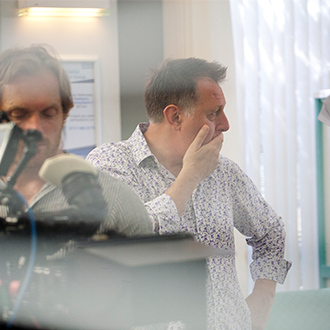 A series Director on Casualty, Holby City, Waterloo Road, and a previous RTS award nominee for Casualty, Richard is also a team leader/director of “Class Act” a BBC initiative aimed at increasing opportunities in television for disabled and physically disadvantaged performers. “I love actors, I understand how they work and I know what they need to deliver. I enjoy being able to reward both their trust in me as a director and in the creative and collaborative process of performance.

I am also a highly skilled, technical multi-camera director and am able to showcase the best performances as well as deliver the story requirements of any continuing drama production.” 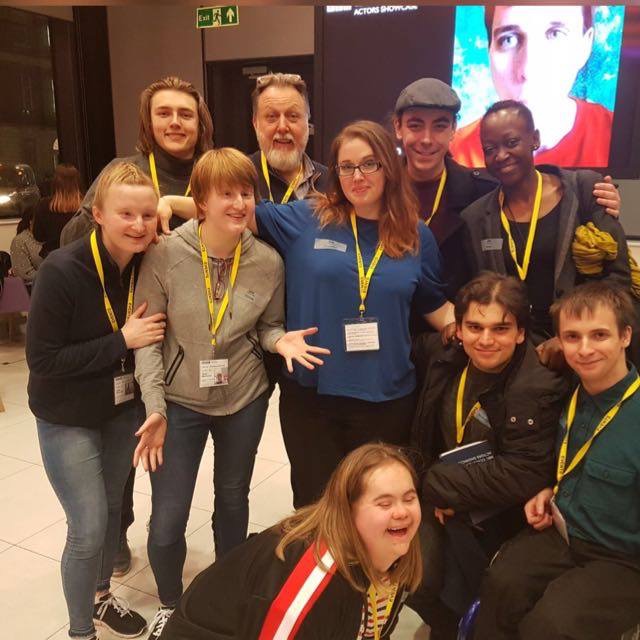 Team Director/Mentor for the pioneering BBC training programme Class Act, a nationwide development programme which aims to support and raise the profile of disabled actors

A selection of different projects 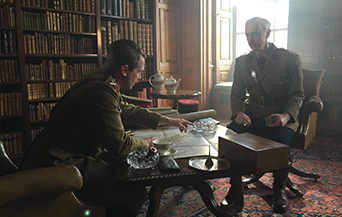 Lines in the Sand 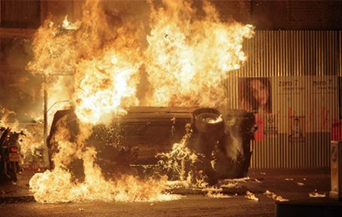 “Rick is a great creative inspiration and it’s always with a sense of pleasure and excitement when the opportunity to collaborate with him arises.” 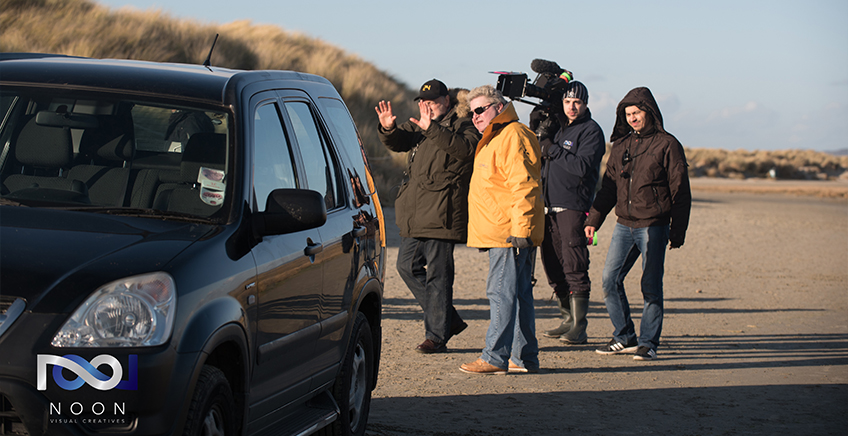 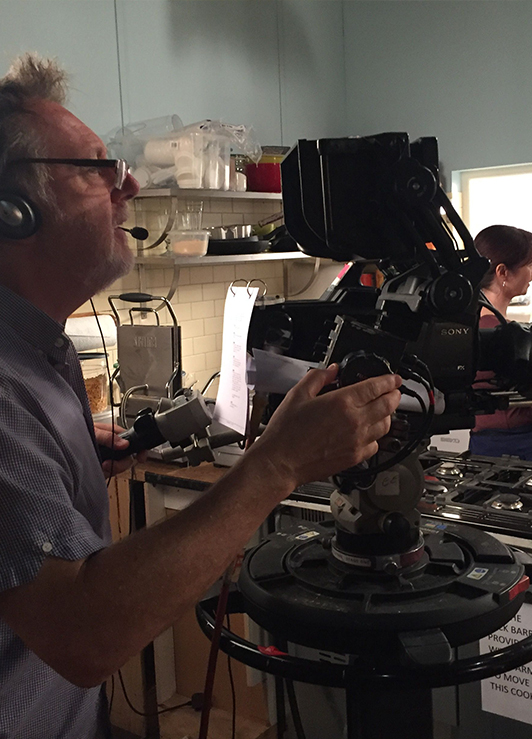 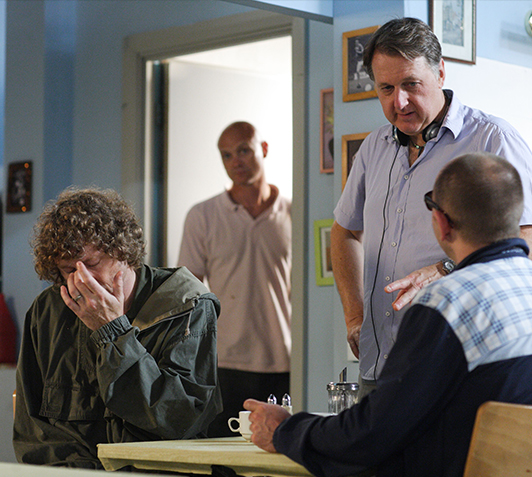